Magic is in the air! Can you believe that it’s fall? It’s cooling off. Halloween is right around the corner. This Yeats Watercolor Print is perfect for the season!

I’m a bit of a bah humbug. I don’t do Halloween costumes and I’m not a fan of the traditional fall color palette. But I am a huge fan of magic, anything extraordinary, and anything with witches.

I found this gorgeous Yeats quote and made it into this watercolor printable that you can download for free. Just click the link here for the full sized version or click the link down at the bottom. 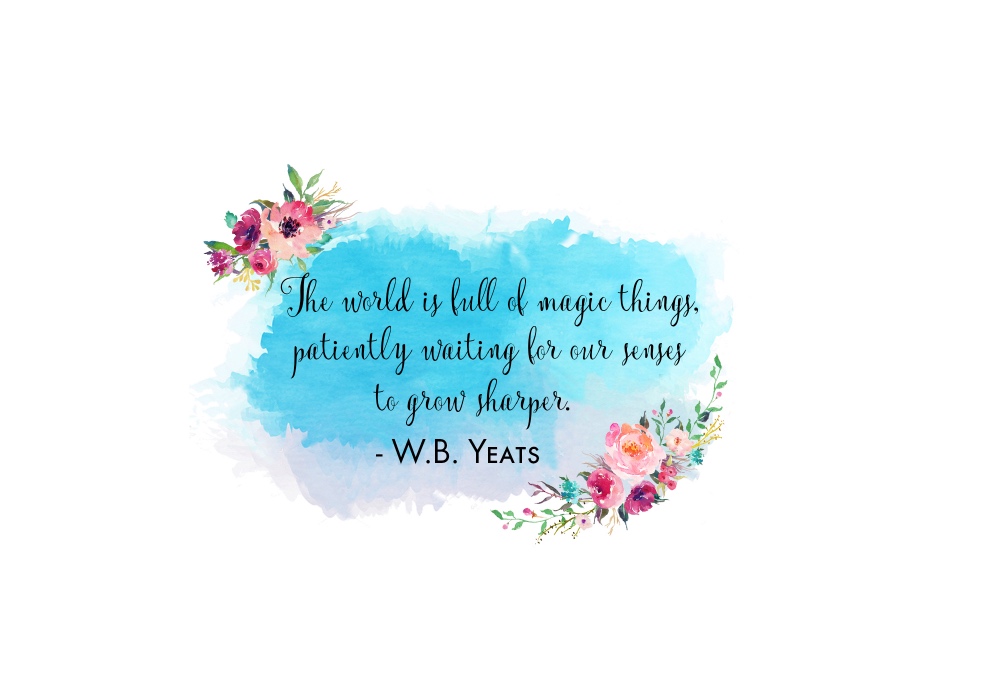 W.B. Yeats (the W.B. stands for William Butler) is a Nobel Prize winning poet that lived from 1865-1939. He was Irish but studied in London and had an interest in the occult.

“During 1885, Yeats was involved in the formation of the Dublin Hermetic Order. The society held its first meeting on 16 June, with Yeats acting as its chairman. The same year, the Dublin Theosophical lodge was opened in conjunction with Brahmin Mohini Chatterjee, who travelled from the Theosophical Society in London to lecture. Yeats attended his first séance the following year. He later became heavily involved with the Theosophical Society and with hermeticism, particularly with the eclectic Rosicrucianism of the Golden Dawn.” Wikipedia 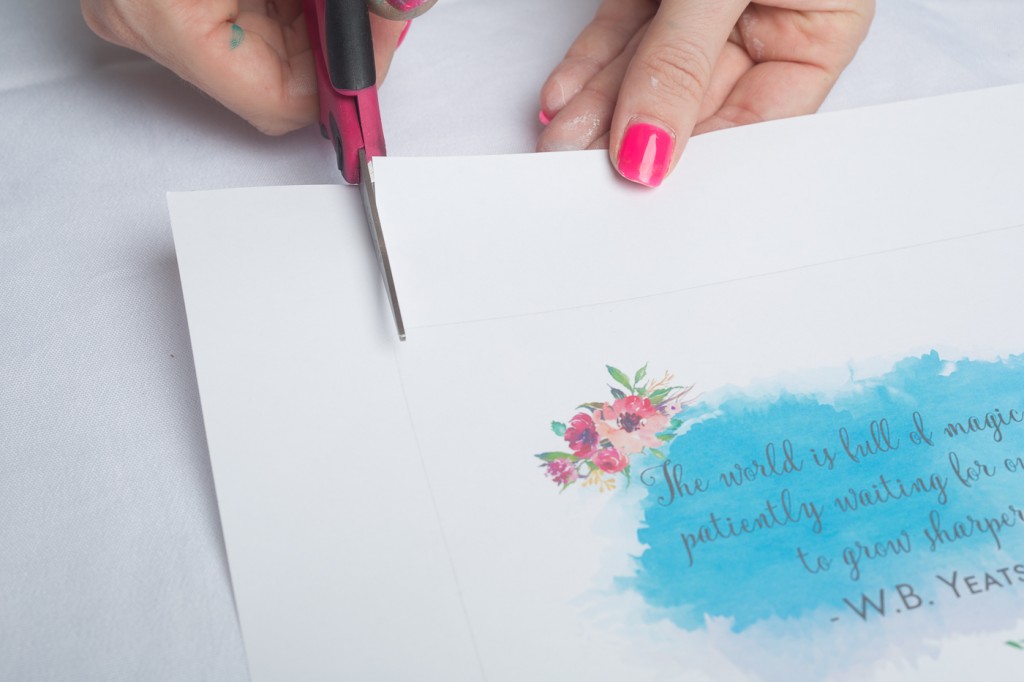 This Yeats Watercolor Print is a perfectly subtle Halloween decoration. Really you could keep it around anytime! It’s also a lovely fall gift! 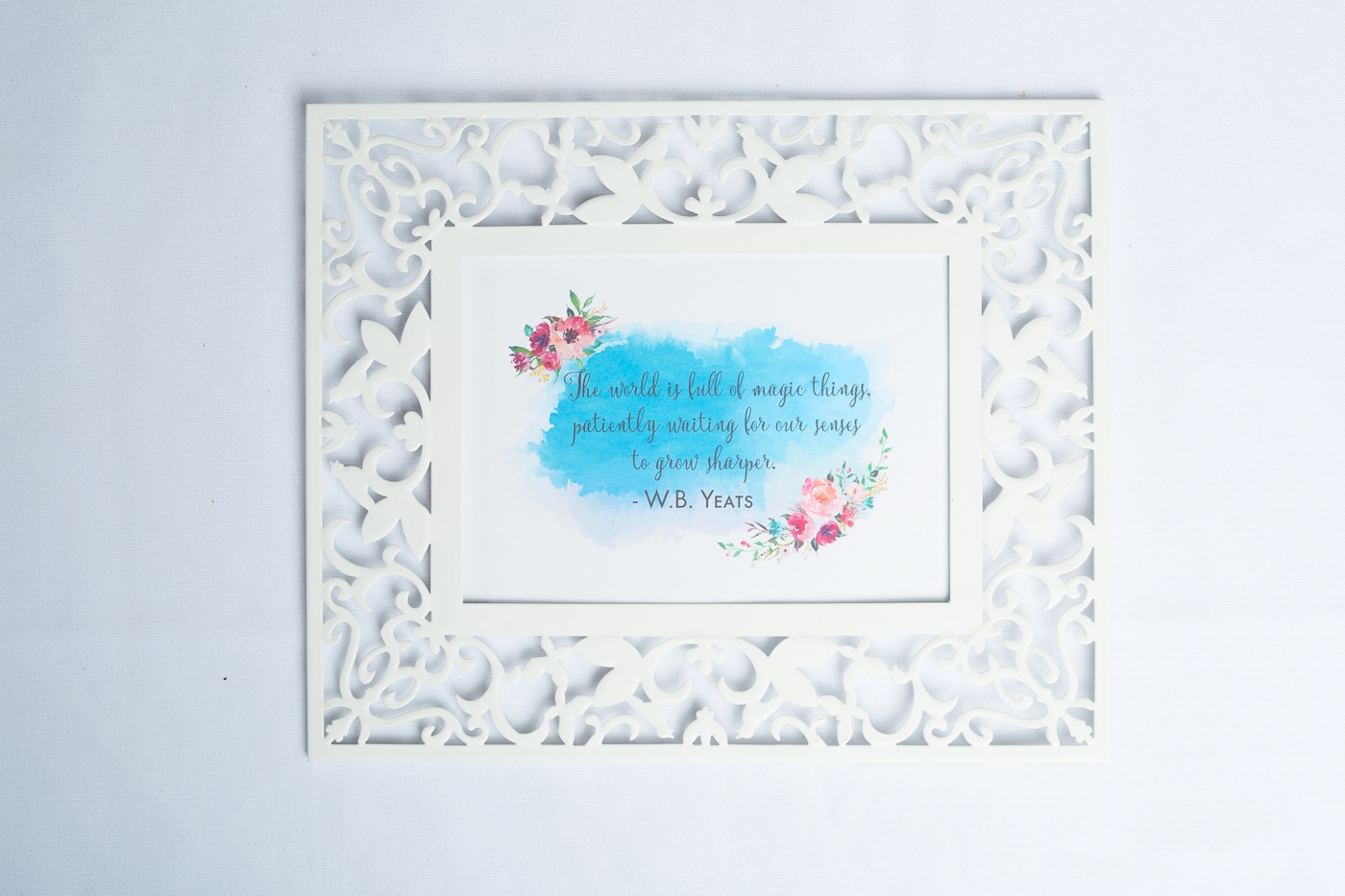