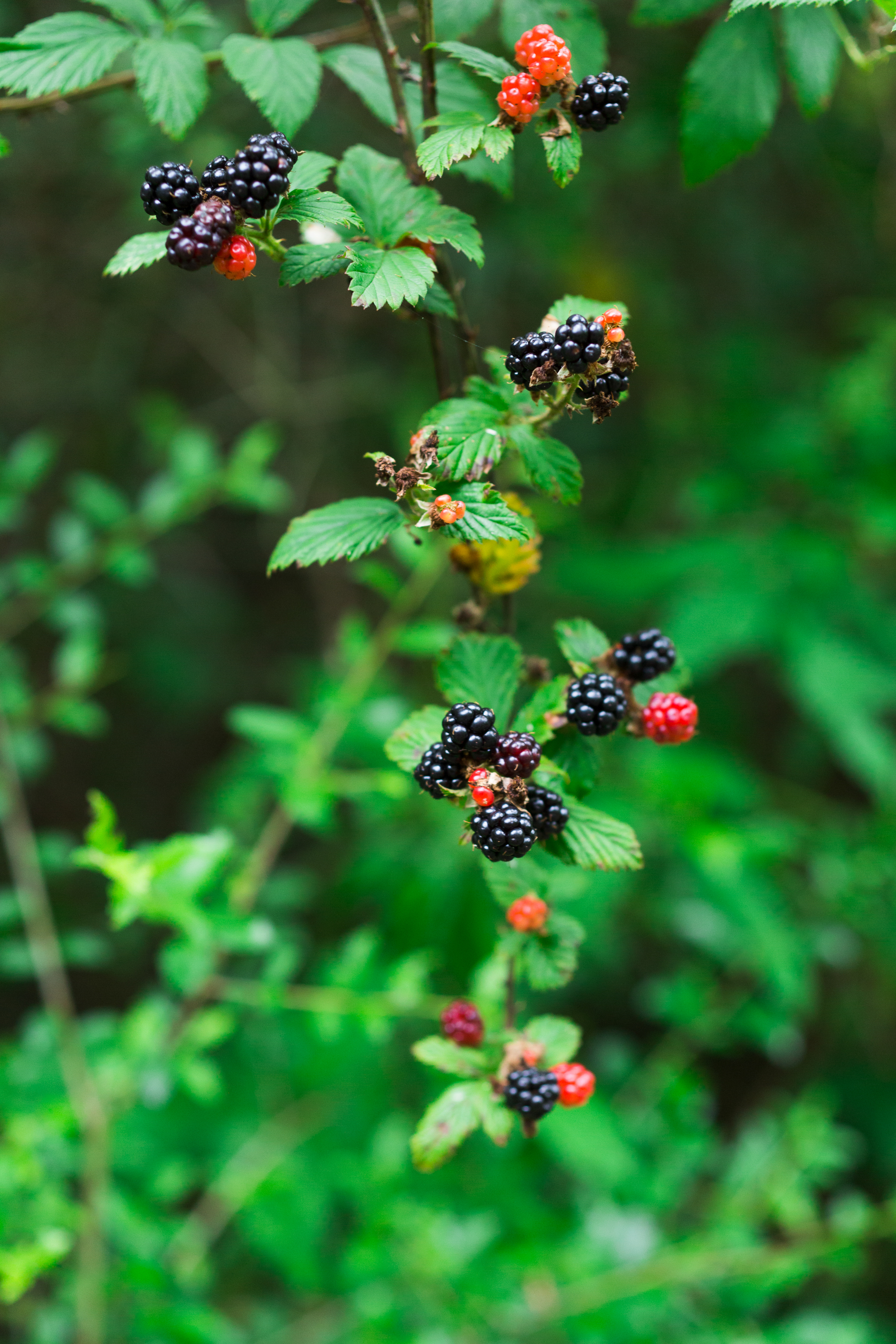 Where to Pick Dewberries

You can find them in thickets throughout the South – ask around in your local area. It’s your best bet. There isn’t a list or map that exists that can give you more information. So if you know of a particular dewberry thicket in your area, please comment where it is below. 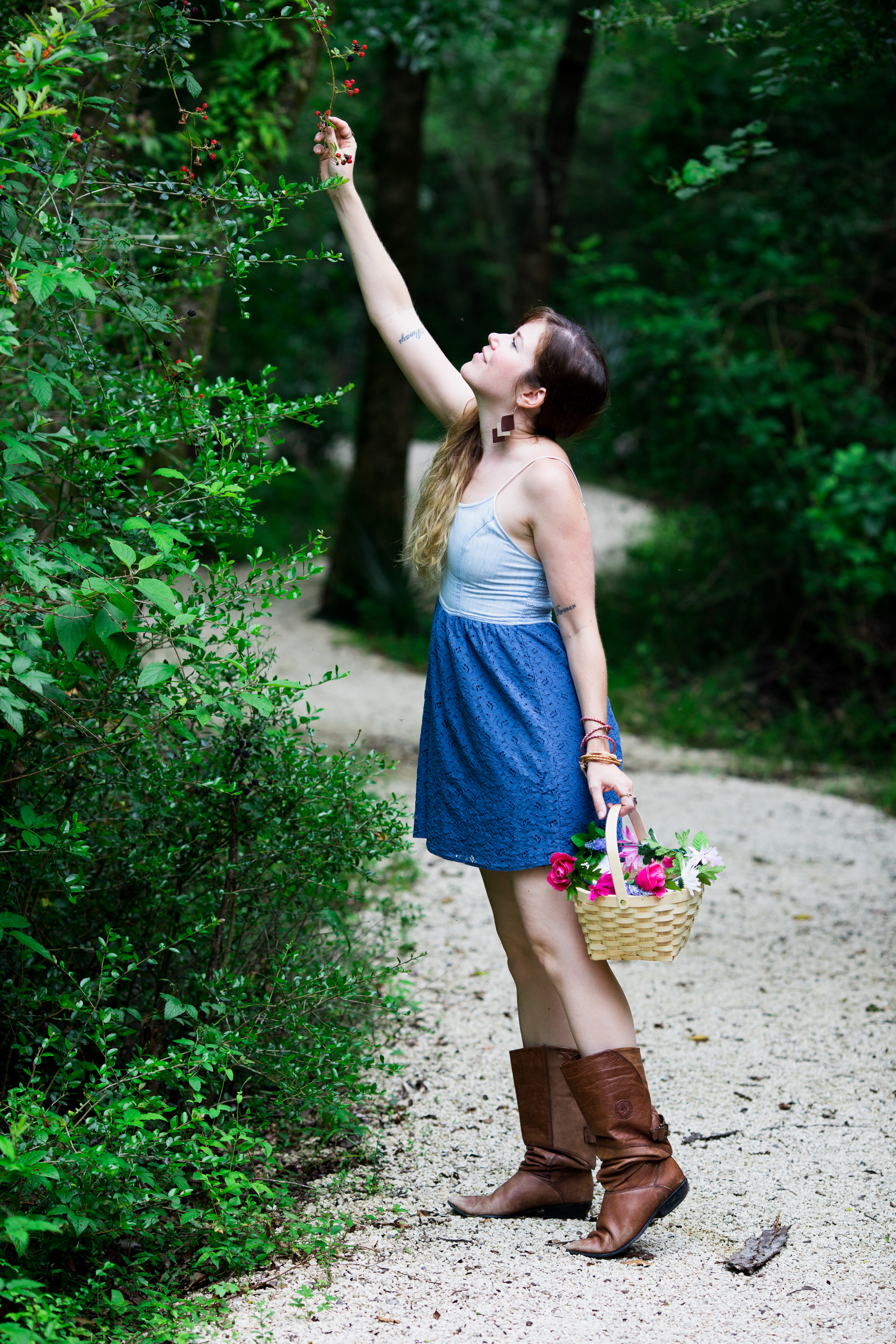 If you are not about wilderness hikes to scout out dewberry bushes – I don’t blame you! There are lots of pick your own farms where you can grab these berries too. I’ve never seen them in the grocery store.

One complaint is that they too easily get damaged. I don’t agree and find them to be just as hearty as blackberries. 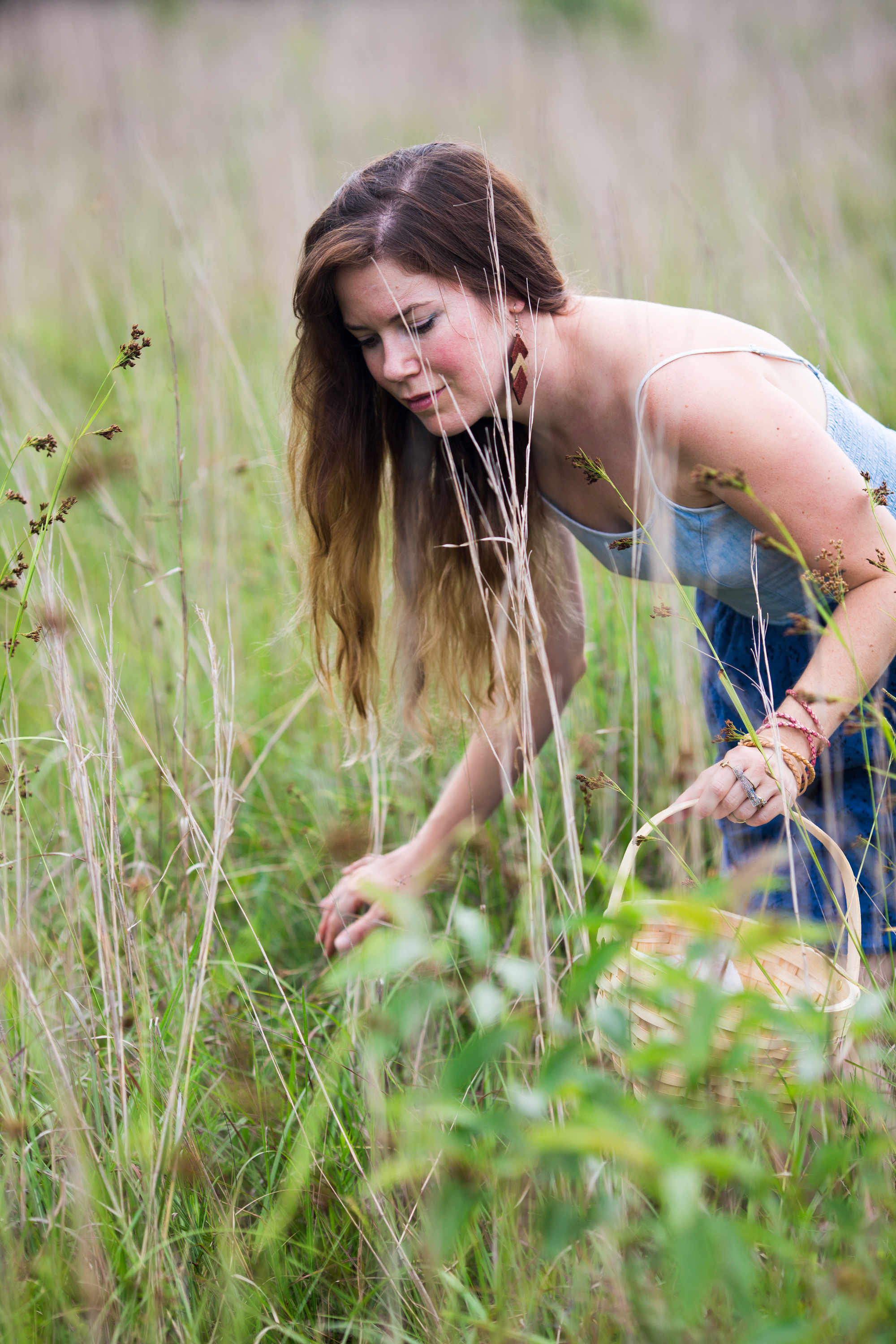 How to Pick Dewberries

Dewberries are crawling, viny plants that on the internet are referred to as short and stubby. In real life, most of the dewberries I picked were above my head or around eye level. The dewberry plants produce beautiful white flowers a couple inches across so that’s a good sign that you are in the right place.

The times that dewberries ripen can vary from city to city as the climate can be so different in Tennessee than it is in San Antonio Texas. But dewberries are an early fruit. They begin to fruit near the middle of April and usually finish near the middle or end of May. The season is short but long enough to plan your berry picking excursion. 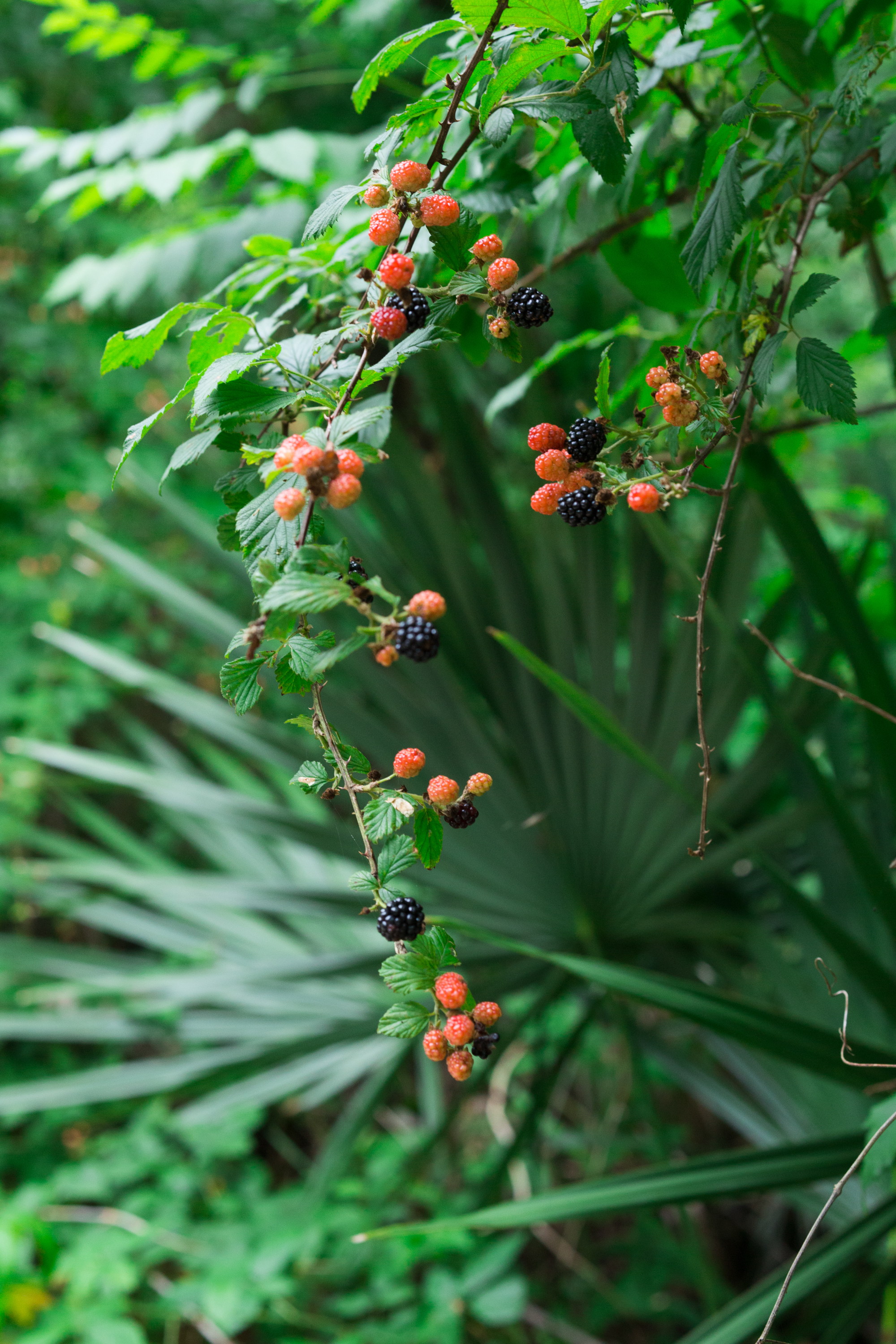 I picked mine in the middle of May near Houston. Normally, that would be a little late but this year Texas has received so much rainfall, flooding, and cooler weather that there were tons of ripe dewberries and ever more red dewberries or unripened dewberries. 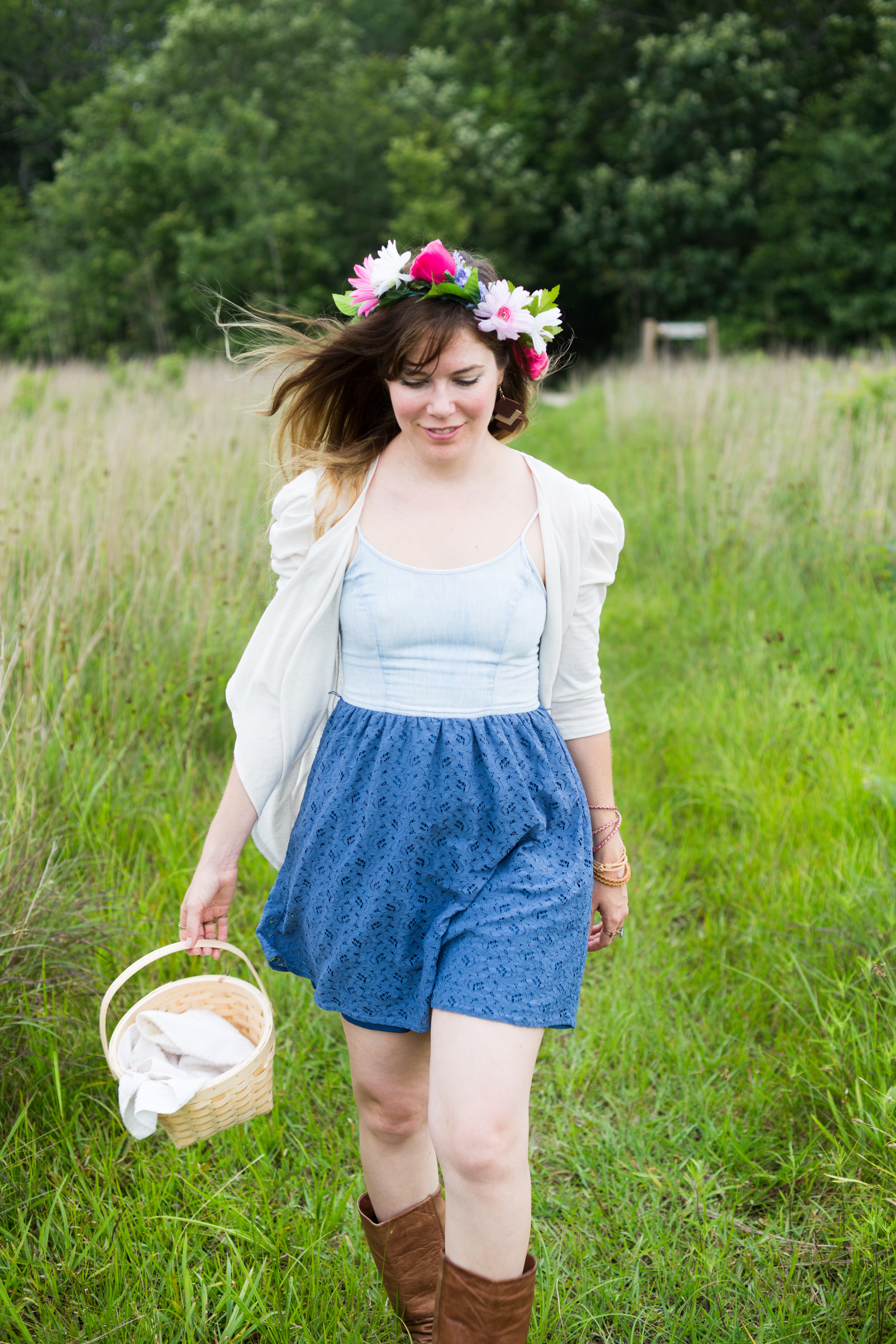 With mosquitoes just be sure to plan your trip with some bug spray. Having something to cover up with is handy too. Although dewberries can sprawl along sunny and shady areas, I found the best ones in the shade, which means mosquitoes are going to be around too.

As far as snakes, this is more of a warning than a fact. I’ve read in multiple places on the interwebs that pickers should be wary of copperheads that relax in the safety of the dewberry thickets. Copperheads, in addition to garden snakes and water moccasins are common in Texas. In the places where I’ve picked dewberries, I saw one snake one time about 20 years ago. Not as ominous as the internet would have you believe! 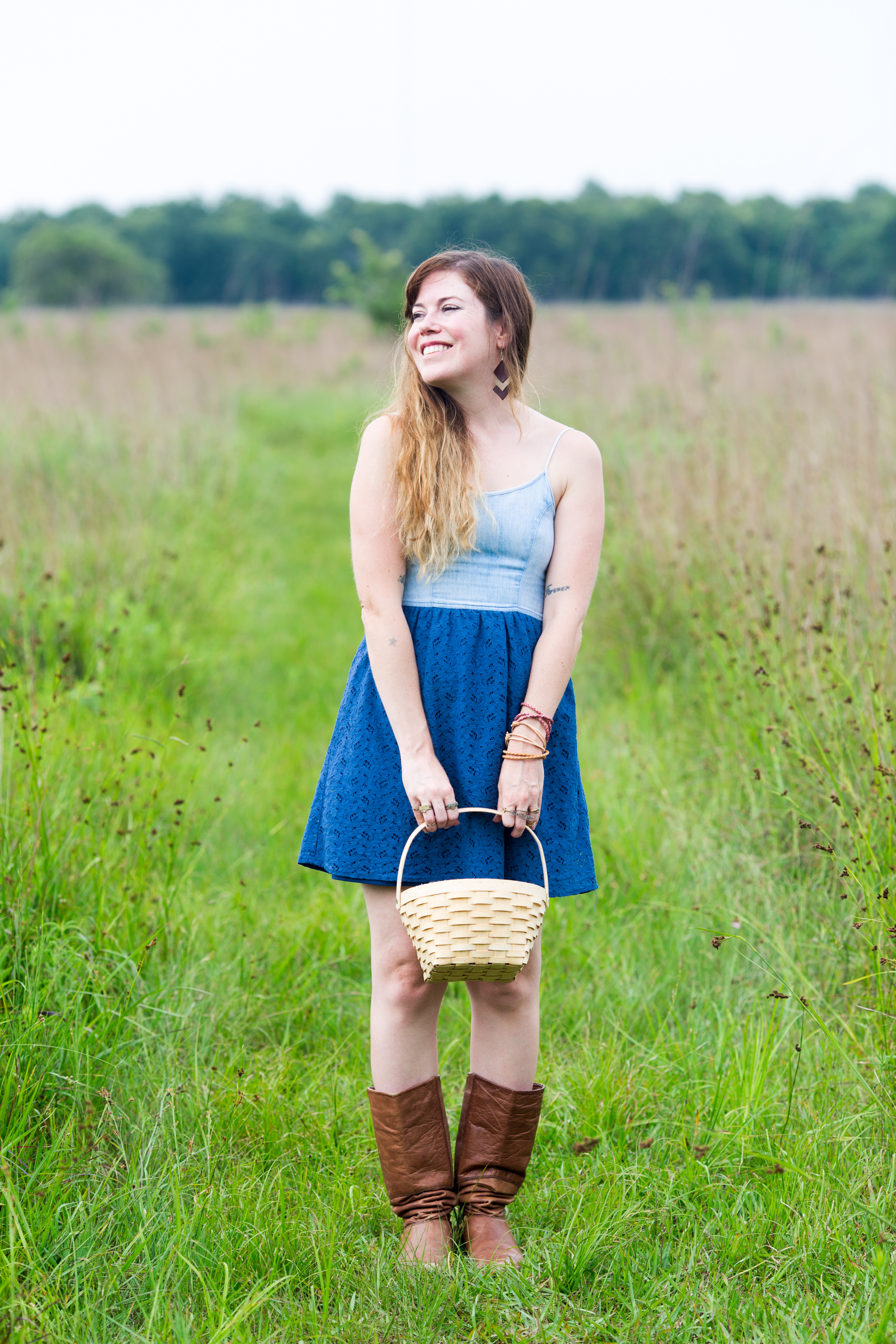 When you pick dewberries, always wear boots or safe leg covering and never wear sandals. Snakes are under most circumstances not aggressive animals. When they strike it’s out of fear so just be careful to watch where you step. Most snakes will beat their tail to the ground before they strike as a warning. So if you hear something thumping just back away. 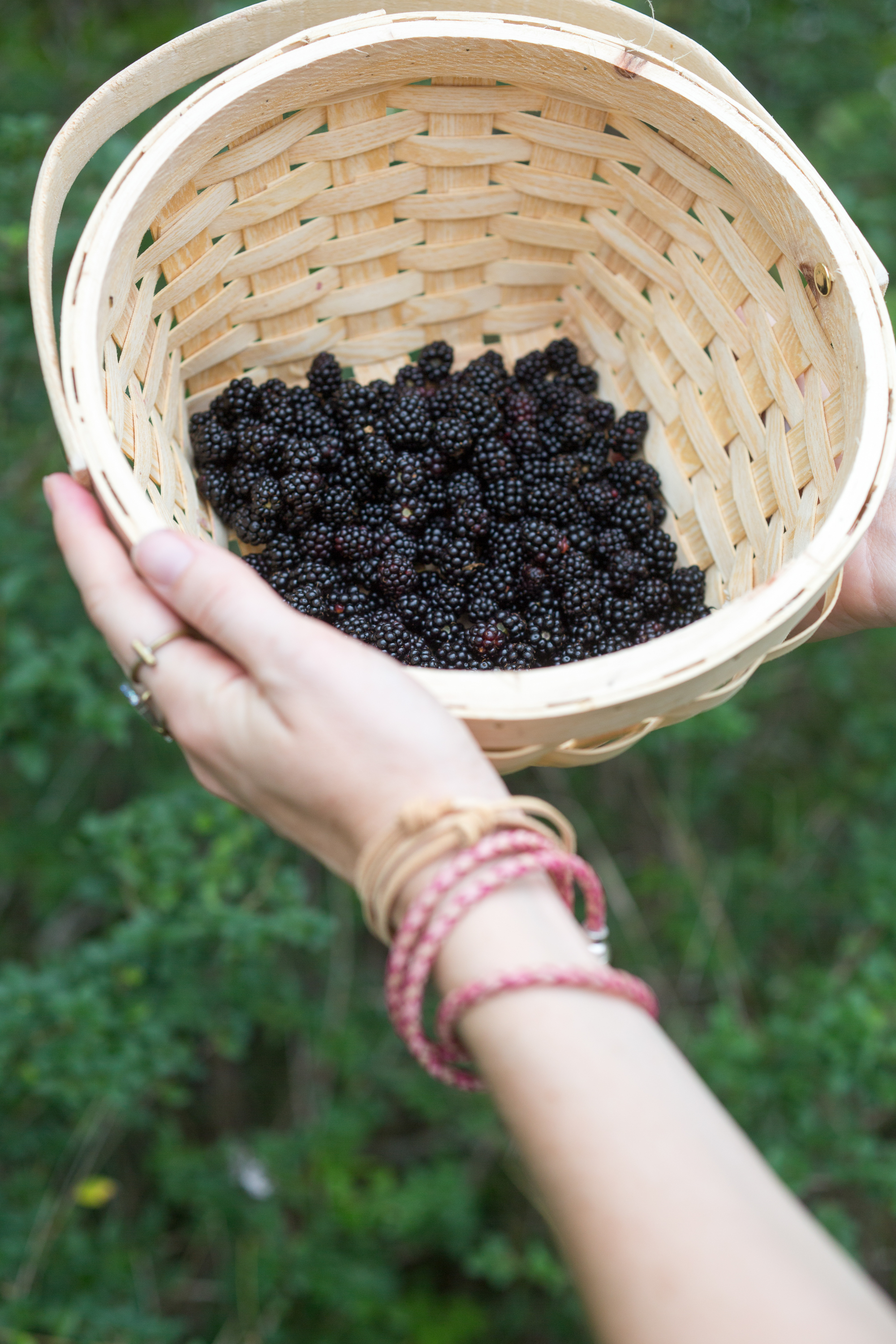 Dewberries just like other berries are covered in thorns. It’s not hard to get pricked with them which is like getting a splinter. Just like I recommended wearing boots, I also recommend wearing jeans and a t shirt instead of a tank. Covering up is helpful.

Want to know what food items to make with your dewberries? Read our Dewberry Recipe Round Up here. We also have this great tutorial about how to keep your berries fresh longer.

6 thoughts on “How and Where to Pick Dewberries” 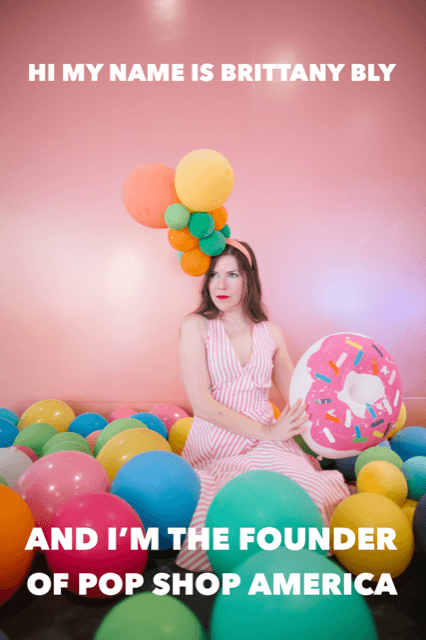